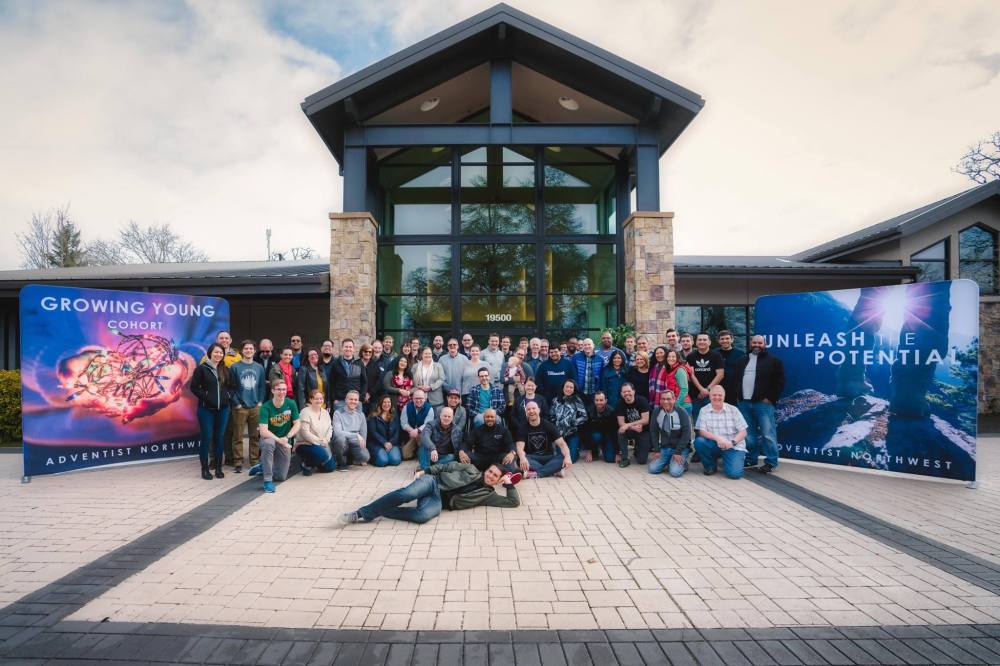 If you frequent Adventist circles often, chances are you’ve heard mention of the Growing Young Adventists movement. Based on research conducted by the Fuller Youth Institute, Growing Young directly addresses the widening gap in communication between older and younger generations, equipping local church leadership with education, training, and a practical strategy for revitalizing their congregations.

I was first exposed to Growing Young not through their cohorts or training weekends, but through a member of their leadership team. Dr. A Allan Martin, one of the founders of Growing Young Adventists, came across a t-shirt campaign I was running to support my own ministry project, Humans of Adventism. He purchased one of our shirts, and began wearing it all over the country as he spoke at various events–and vocally promoting our work as he did. Before I ever began to explore the material Growing Young had to offer, I came to know its administrators as powerful advocates for people like me, the rapidly disconnecting Millennial generation.

Over a year later, I received an invitation to attend Growing Young’s Adventist Northwest Cohort in Gladstone, Oregon. Though I had been following much of their material online, this was my first exposure to it in person. As a young Adventist, it was incredibly encouraging to watch these local leadership teams come together to learn. The Northwest Cohort was a two-day event that alternated between presentations and hands-on planning directed at each church’s individual context. In his opening words, Pastor Benjamin Lundquist challenged those in attendance, “You wouldn’t be here if you didn’t believe change was possible,”he said, “There’s a next level of health that’s possible for our congregations of all generations.” Together, they addressed several concerns sent to them before the event began. Examples included, “our churches are mostly Caucasian. It’s hard to get youth commitment or participation aside from Sabbath attendance. Youth disappear after high school. Youth move away and don’t move back.” Such were the challenges weighing heavy on the minds of many attending leaders. 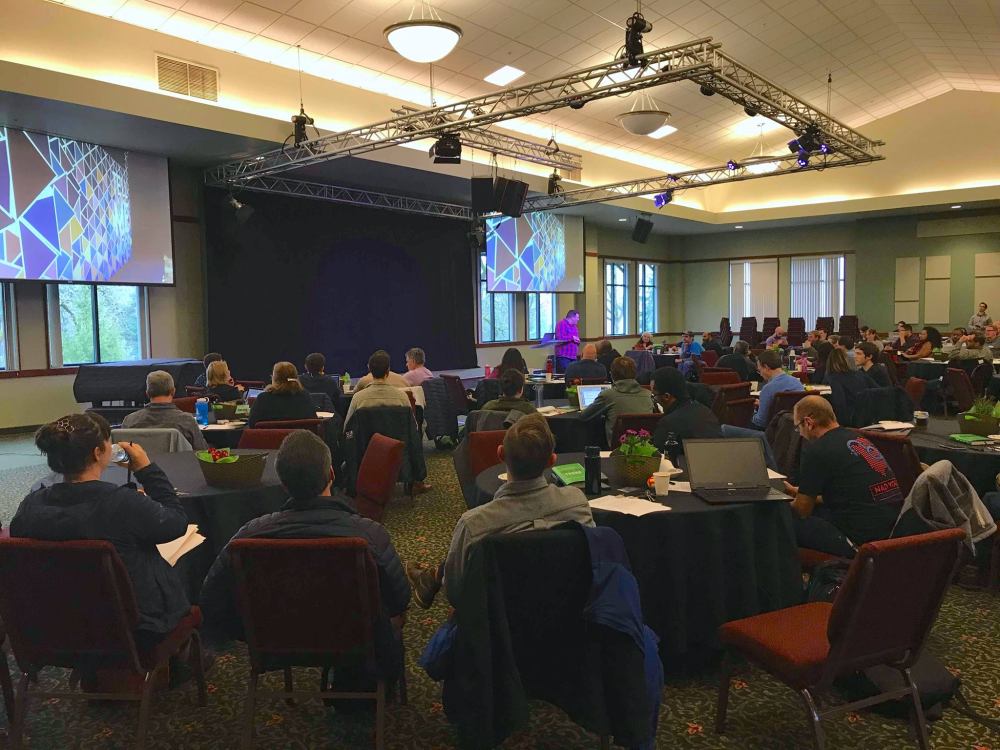 Early during the first day, Jake Mulder of the Fuller Youth Institute called on the audience to recall their own denominational history as Seventh-day Adventists. He shared, “One of the reasons we like partnering with the Adventist church is because much of your history is based on taking risks with and for young people. So much of your movement is listening to the prophecies and perspective of a 17-year-old Ellen White, a person who might have been ignored by in other communities.” “In thriving churches,” Mulder said later, “young people aren’t sidelined. They’re active participants in leadership.” 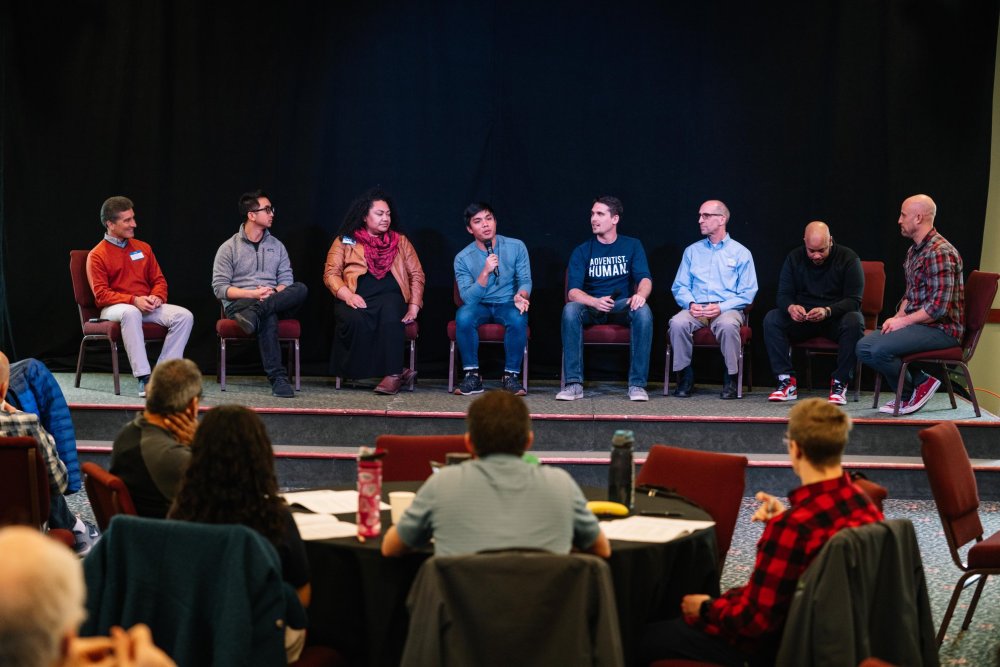 The Cohort didn’t rely entirely on informational presentations. Time was regularly given for attendees to discuss, digest, and plan based on the information they were hearing. Two multi-generational panels allowed those in attendance to field questions across various perspectives. Some of the panelists included Justin Khoe of That Christian Vlogger, Pastor Marquis Johns of The North Church of Philadelphia, Tracy Wood, Youth and Young Adult Ministries director at the NAD, digital nomad Jasper Iturriaga, Youth director of the North Pacific Union Rob Lang, Pastor Ben Lundquist, director of Young Adult Ministries at the Oregon Conference of Seventh-day Adventists, and myself, editor of Humans of Adventism.

Pastor Johns led those in attendance through two simple, powerful callings to return to Christ’s method as they interacted with their communities–both young and otherwise. Using true-life stories, He urged listeners to engage with the people around them by living life alongside them. “Is your church in the community, for the community, or with the community?” he asked. Fueling warm, involved relationships and being the best neighbors were the key challenges Pastor Johns gave.

I took the opportunity to get to know several of the attending people. I wanted to understand why they chose to come to this event. One young man had a simple answer, “I came because I was invited.” Another woman told me that she believed strongly in the capabilities of our youth, and relayed several stories of the young people she knew taking responsibility in her area, and offering insightful, innovative new ways to spread the gospel and serve. “I want to help create a space where they can thrive,” she said. 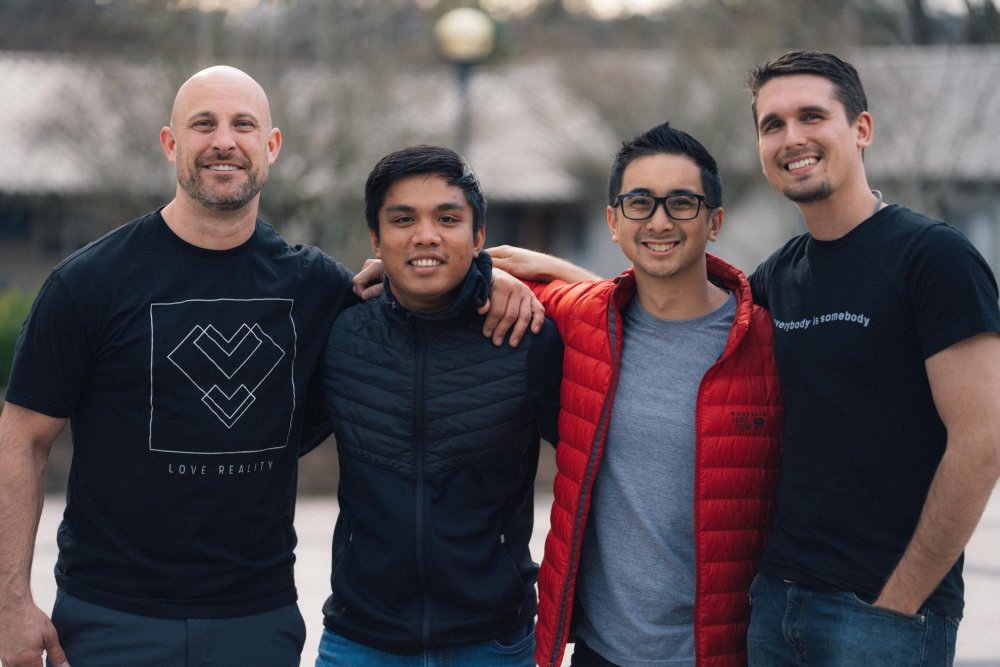 Growing Young [cohort] was an educational, inspirational experience for me, but my favorite part about it was in its simplicity. At its heart, Growing Young calls us to be intentional and curious, to take Jesus’ message seriously and return to innovative movement that the Seventh-day Adventist church was founded from. As a young Adventist, this is exactly the dedication and interest that makes me feel connected to this church.

Kaleb Eisele is the editor of Humans of Adventism (adventishumans.com). He regularly speaks on the importance of social media in connecting people in meaningful ways. He currently lives in South Carolina. Photos by Victor Muzica and Justin Khoe. Reposted from Oregon Conference of Seventh-day Adventists.